The History of Craps From its First Roll Until Now 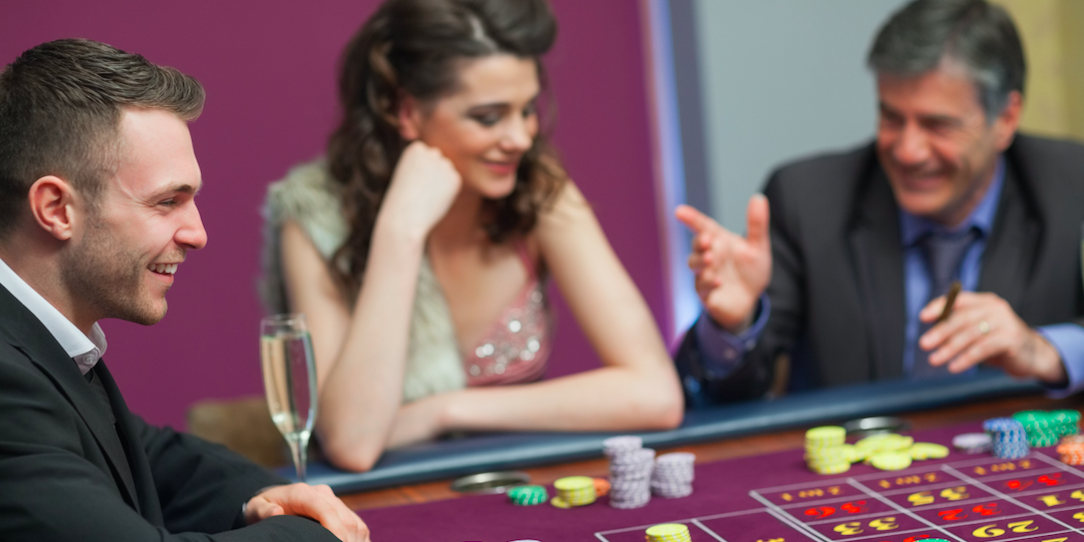 Craps is a table game featured in nearly every casino a person will come across whether it is physical or in an online casino. The live casino game has a rich history that extends back centuries. There are three versions of the game currently enjoyed by the masses: street craps, casino craps, and online craps. Online and casino craps are very similar and are the type most players imagine when thinking about the game. Street craps are the version found in numerous alleyways and are a popular betting pastime for soldiers. Here is a history lesson on the popular game and its origins.

The origin story that most accept when it comes to craps refers to an old English game called Hazard. Sir William of Tyre created the game for his knights during the Crusades. It was played to pass the time during sieges. This origin story places the creation of craps in 1125 AD. However, other historical evidence points to craps being created during the Roman Empire. Soldiers would make cubes out of pigs’ knuckles and toss them into inverted shields. Once again, the game was developed to pass the time. Hazard soon spread throughout Medieval Europe. It became so popular noted authors of the time like Geoffrey Chaucer referred to the game in their books. It soon spread to the luxurious gambling houses of the upper crust and royalty.

From Paris With Love

Craps has always been a game of chance and from its inception money changed hands at the outcome. Fortunes were won and lost in England. Eventually, however, Hazard found its way to France where it was renamed crabs. Crabs was the term for the worst roll. In the early 1700s, as the New World was being colonized, crabs made its way across the ocean to the French settlement of Acadia. Now there are two ways people believe the game made its way to America. One was by way of the French colony Acadia and the other was on the Mayflower itself. Most likely both incarnations of the game traveled with settlers. The English colonies playing Hazard while the French threw crabs. When Acadia was taken over by the English, French settlers traveled to Louisiana. Here, among the game’s Cajun roots, the game would be referred to as creps. It is also these Cajun roots that planted the seeds for craps modern-day version.

The Birth of Modern Day Craps

John H. Winn is usually attributed as the creator of modern-day craps. Winn was a dicemaker who made revolutionary changes to the rules of craps. Rules that still stand with the game today. He modified the board, introduced Don’t Pass bets, created the concept of betting for or against the shooter, as well as allowing players to bet right or wrong. Winn’s version is what is today known as Casino Craps. Before Winn craps had been ferried around the U.S.A. via the Mississippi. The riverboats introduced the game to players far and wide, but although a few variations of the game had popped up Winn’s version became universally accepted. Today, John H. Winn is called the “Father of Modern-Day Craps”.

The popularity of craps exploded when gambling was legalized. It soon became ensconced as a casino must-have. It also cemented itself into popular culture. Soldiers played during WWII, Hollywood made it a regular feature in various movies, and Las Vegas immortalized the game in its casinos. Today, craps is still a go-to in the gambling world. As technology advanced and the internet came to be craps went digital. Online craps, which is a faster-paced version of the game designed to catch the realistic feel of the game, is a regular feature in almost every digital casino in existence.