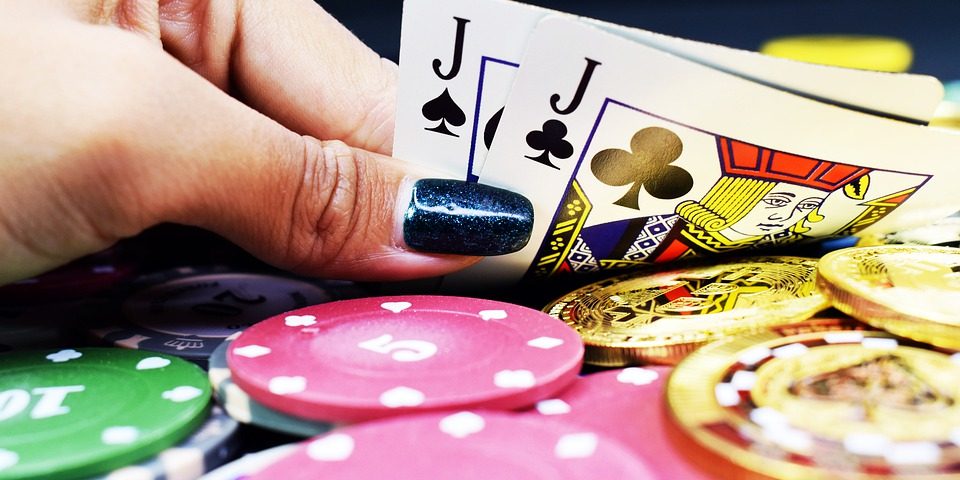 In the world of sports, most female contenders don’t get their name in the spotlight too often. This is especially true in the world of poker. There have been numerous poker legends who have helped bring the long-standing card game to popularity. But odds are most people don’t know that some of the most wildly famous poker players are female. That’s right, this piece will cover four incredible female poker legends and how they took the casino game, and the poker world, by storm.

Alice Ivers hails from Devonshire, England, and her family moved to the states in 1863. In 1880, Alice moved out to Colorado, and around a year later she was married to her first husband, Frank. Being an avid poker player, Frank invited his wife Alice to sit in on some of his games. She developed a love for the game and even showed some promising talent. When Frank died in a mining accident a few years after getting married, Alice decided to use her talents to earn a living and also earned the nickname “Poker Alice”.
She won in poker tournaments all over the United States, and she even went on to own some of her own gambling establishments and dealt cards. Not only was she an amazing poker player in her youth, but she could also hold her own as she became older. She did time in prison for shooting a man in self-defense and had many raids on her gambling establishments. Alice passed away in 1930.

Mayme and her husband moved to Las Vegas in 1911 hoping to follow the railroad industry. Her husband worked on the rails, and Mayme opened a small soda shop called the Northern Club. While most of the customers came for the soda, some came to play poker. At the time only five-card games were legal in Las Vegas, and the Northern Club let the poker players play all of them in their little shop.
In an effort to help the state recover from the Great Depression, gambling finally became legal in Nevada in 1931. Mayme applied for a gambling license and received the first one ever issued in Nevada. As a result, multiple gambling establishments and casinos grew and developed in Las Vegas including the famous Caesar’s Palace. Mayme essentially was a pioneer for the Las Vegas we know today.

The last female poker player on this list isn’t really even considered much of an avid poker player at all. She lived in Cincinnati, Ohio for a majority of her life, so it’s likely she played a little bit. What she was most infamous for was for being a crack shot shooter. One of her trademark tricks was throwing a playing card in the air and shooting it full of holes before it ever even hit the ground.
These women all had their own unique stories and gave incredible contributions to the poker world. Most people think of the world of poker as a man’s sport, but in stark contrast its biggest icons were women. One woman even basically kick-started Las Vegas! The world of poker definitely wouldn’t be what it is today if these female poker legends never picked up a deck of cards.