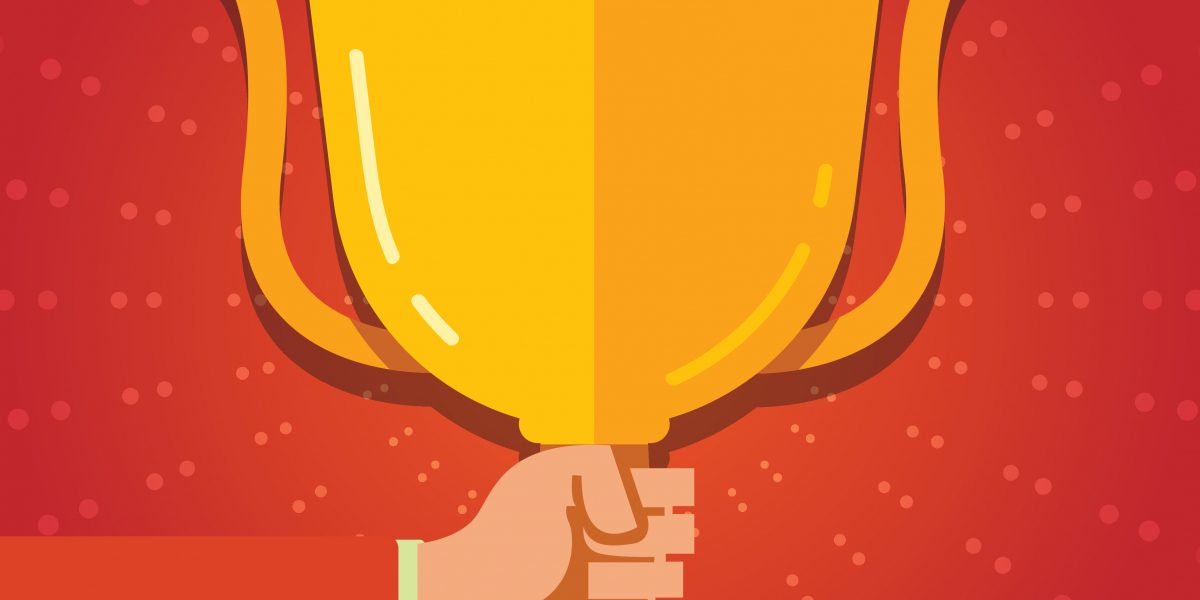 Evolution Gaming has made quite a splash in the online casino gaming world this year with its release of Monopoly Live. The quality of this game leaves little doubt why players in Canada and the world at large have so quickly embraced it. The game’s success and expert design were recognized at this year’s edition of the EGR Operator Awards in London. This unique live online game is based upon one of the most iconic and popular board games of all time in the legendary Monopoly. The team at Evolution Gaming was thrilled to find out the news that they were the recipient of the prestigious title of Game of the Year by the respected awarding body the EGR Operator Awards.

The Game of the Year Award is given out by the EGR Operator Awards each year in recognizing the operator that puts out the stand-alone style game that makes the most significant impact in this niche during the calendar year in question. The EGR Operator Awards were proud to be able to present the award to Evolution Gaming and the Evolution team was equally proud to be able to receive such a major industry honor. It is a true testament to the hard work that the entire team at Evolution Gaming has put into making the Mononoply Live game one to remember.

A Game Worthy Of Being Named As An Award Winner

There are many aspects of Monopoly Live that make it a game to remember and help to define it as a worthy recipient of this year’s Game of the Year Award from the EGR Operator Awards. It is an impressive feat because Monopoly Live had to beat out the thirteen other games that the EGR Operator Awards had placed on their shortlist of candidates for the Game of the Year Award. In the end, the overall appeal of the game and its excellent design, combined with its massive popularity, helped to make it the standout in an elite list of contenders.

The unique design of Monopoly Live includes bonus rounds conducted in 3-D and an augmented reality feel. It truly brings the popular board game to a new level of expression and fun. This is the second year in a row that the Evolution Gaming team has garnered the prestigious Game of the Year Award and they were thrilled to be bringing home the honor once again. Todd Haushalter is Evolution Gaming’s Chief Product Head and he noted that the entire team deserves the credit for being able to make this award a reality for the second year in a row.

About The Annual EGR Operator Awards

The annual EGR Operator Awards are a yearly celebration of the top B2C gaming operators in the online sphere. The awards recognize a wide range of different categories to fully recognize the yearly accomplishments for the top performers in this exciting niche of the gaming world. The committee at the EGR Operator Awards does an exhaustive amount of research each year to determine which gaming creators have gone above and beyond in setting new standards of excellence in the various categories covered by the awards.

The annual EGR Awards are an event where the biggest operators in the industry can come together to celebrate all that is good about their niche of the gaming world and celebrate those who have truly excelled. The most recent version of the award show took place at London’s Grosvenor House in an event that featured thirty-one awards being given out to deserving gaming operators. These winners represent the best of the best in ann industry that is continually growing with each passing year.